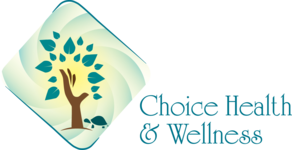 I feel so blessed to know that my Dr. thought so highly of Tammy and this Life Changing program that he would recommend it to me. My Life will literally never be the Same again. Thank You Tammy and Thank You hCG!
Victoria Lugo

Thought I would check in. It's been a month since I started your treatment and the results are all positive. I ran 10K today which is the longest I've run since my 100k six weeks ago. Still biking tons and the fitness feels good. Decided to add weight lifting and love the look of my upper body. So far so good!
Happy Patient 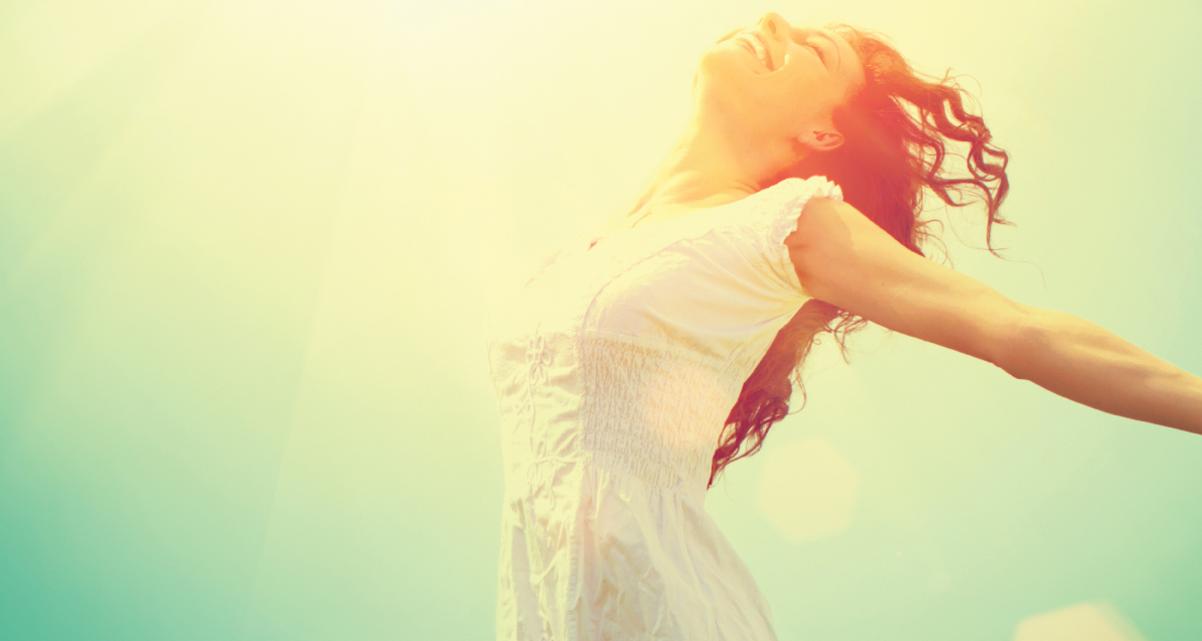 Life is great here in Utah, our house turned out super good and work is keeping me busy. Just wish we could still see you for our health issues!!! You really cannot be replaced!! You are by far the best health care provider that we have had!
Happy Patient 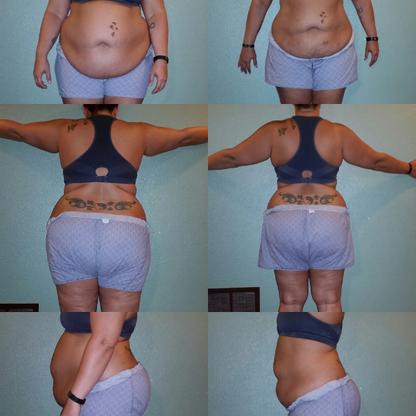 After trying just about every diet known to man, my Dr. suggested I meet Tammy and go over the option to do hCG. I was hesitant to do the injections, but weighed the fear of daily injections against the fear of my family medical history of High Blood Pressure, Diabetes, Heart issues, etc and decided to go for it.

I began my journey on April 10, 2015. I started out at 253.6 pounds; almost 5 pounds shy of my heaviest weight ever, and this was after a 10 week weight loss challenge with a personal trainer at my local gym. I could not seem to lose weight no matter how clean I ate, how much I exercised, anything... it was disheartening to say the least. By the end of my first (26 day) round, I was at 231.8 pounds. I had lost 21.8 pounds!!!

As per protocol, I waited my 26 days between rounds and began round 2 on June 5th weighing 237.4 I had maintained within 2 pounds of my last injection weight until the week I was going to start another round.. My Stinkin' thinkin' convinced me that it was OK to indulge in my babies birthday cake, the last week of school festivities and BBQ's and graduation cakes, and since I had already blown it, why not just go ahead and enjoy all of the foods I had been denying myself? It was only fair right??? WRONG! I had gained almost 6 pounds during my last maintenance week and that was a heavy burden on my self confidence and it played with my mindset. I had to lose that weight twice. not something I ever want to do again!

During my second round, I hit a low of 220.0 but then it stayed there or I would gain a couple of pounds here and there. I was freaked out... I was so upset. I couldn't figure out what I was doing wrong. In a panic I asked my 11 year old daughter to take pictures of me (Something my husband normally did, but he was at work when I hit pre melt down!) as I sat anticipating the outcome I was sad, and mad, and confused, and hurt, and I started to get really pissed off at my body. why was it doing this to me again??? Why couldn't I just lose the weight???  When I compiled this photo I bawled... I never thought to LOOK for the difference off of the scale. I think I hit every emotion right then... but the best of them was proud.

I also decided to journal my eating; maybe there was something I was mindlessly consuming that I was stalling for. What I realized is that I was missing one meal almost every day. I had slacked on being prepared and instead of eating the wrong thing, I was eating nothing.... don't know that one is worse than the other in this case. As soon as I began eating properly again, the weight started coming off again. Being prepared is IMPERATIVE.
I am not at the end of my journey, I still have quite a ways to go, but this is by far, hands down, without a doubt the BEST protocol out there... the hardest part of the whole deal is deciding to do it.

If you plan out your meals, prep one day for the whole week, you will have tremendous results and it doesn't even feel like you are trying! I feel so blessed to know that my Dr. thought so highly of Tammy and this Life Changing program that he would recommend it to me. My Life will literally never be the Same again. Thank You Tammy and Thank You hCG!